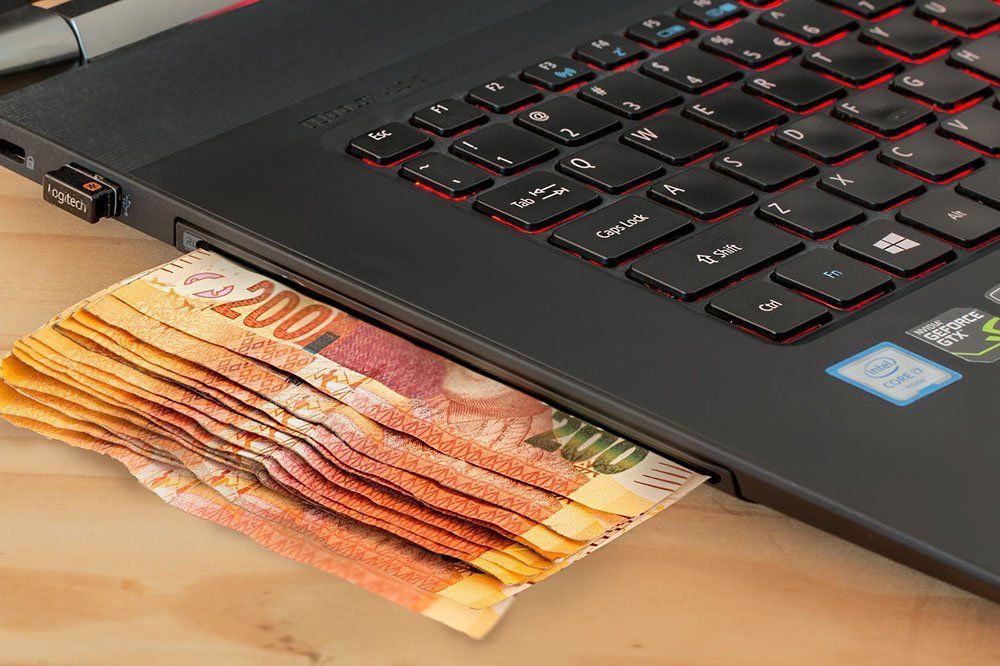 If you are wondering how to play Fantasy Premier League for money, you’ve come to the right place! There are many fantasy enthusiasts, who’d like win cash prizes with their knowledge. This is where the daily fantasy sports (DFS) comes in. We have reviewed the best European daily fantasy providers. You can find the links to each review from this page and also from the top menu.

Fanteam was founded at 2013 with the name WooFBet. The site was re-branded to Fanteam at 2015 and started to grow fast. Fantem is part of the Scout Gaming Group, which is the leading fantasy platform provider in Europe. This means the site is included in the SGG network, which has also Bethard, PAF and other sites in the future. Being part of a larger network increases Fanteam’s player and prize pools.

Fanteam is a perfect choice for for enthusiasts, who want to play Fantasy Premier League for cash prizes. Fanteam runs currently a 20.000€ prize pool weekly tournament and a 100.000€ season game. Football coverage is extensive: UEFA Champions League, Scandinavian leagues, Spain, Italy and more are included. You can also play fantasy ice-hockey, NBA or even golf.

Fanteam is the number one choice for professional players. You can meet the best European daily fantasy players at Fanteam and win thousands of euros every weekend. The graphical interface is also modern and works well on mobile devices.

Zweeler is one of the oldest European daily fantasy providers. Zweeler was licensed at 2010 already and there are over 25.000 registered players. This site is a very different one from the competing websites. Zweeler might look a bit old-fashioned, but there’s lots of action inside – especially for low-budget players.

The biggest strenght is the comprehensive selection of sports. You can even find fantasy tournaments to over twenty different sports from ice skating to Formula One! Of course, football is also well presented.

Zweeler’s daily/weekly tournaments are mostly for 20-50 participants with 100-1000€ prize pools. They are significantly smaller compared to Fanteam and Fantasybet. The good thing is that such tournaments don’t attract “sharks”, making it easier for newbies to win money as well.

Zweeler is a great site for newcomers, who want to try their skills with smaller stakes. Zweeler has also large prize pool events at the end of the season (Premier League and Formula 1), to which you can win tickets from weekly games.

There’s also a fantastic 100% / 250€ first deposit bonus available. You can even earn 15€ extra by referring your friend!

PlayON have operated in the European DFS scene since 2012. The site is run by UK-based company Tradeplayer Limited. They have players registered from over 100 countries today. PlayON is currently the official fantasy partner of the Formula 1 Championship. They’ve had also partnerships with NBA, The European Tour (golf) and Caribbean Premier League (cricket) earlier.

This site is strongly focused on UK, Ireland and Australia. PlayON offers fantasy tournaments to golf, tennis, rugby and cricket and many more sports – not to forget football of course. They are not competitive on the Premier League tournaments with Fanteam and Fantasybet for example. PlayON has smaller, more newbie-friendly tournaments. The bigges prize pools are in the Formula 1, so this is a fantastic site for motorsport fans.

PlayON offers also the biggest bonus in the business: 100% up to £1000! This is a big incentive for fantasy football fans to start playing here.

Fantasybet has been a rival of Fanteam since its birth at 2014. It was founded by nine childhood friends from Northern Norway, who all shared a passion for fantasy and betting. The site has grown steadily over the years. Fantasybet is also the most active daily fantasy provider in the social media.

Fantasybet has two major benefits for newcomers: weekly freerolls and deposit bonus (100% / 250€). It’s a platform place for a newbie, since the main events aren’t full of sharks yet. If you love fantasy footall and don’t care for other sports – Fantasybet is an excellent choice.